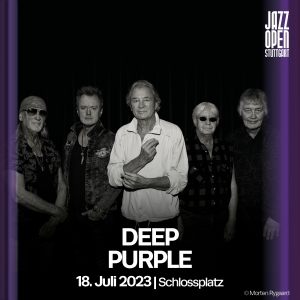 Deep Purple are pleased to announce that they will be playing at the Jazzopen in Stuttgart on July 18 2023.… READ MORE 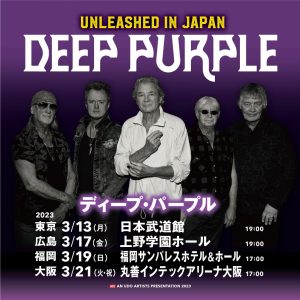 Deep Purple will be touring Japan in 2023

Following the news in July that Steve Morse will be stepping back from the band, after more than a quarter of a century, Deep Purple announce that, following an abundant Summer of touring, Simon McBride will join the band permanently.

Collectively, the band stated “We are thrilled that Simon has agreed to join.  Simon’s playing is up there with … READ MORE 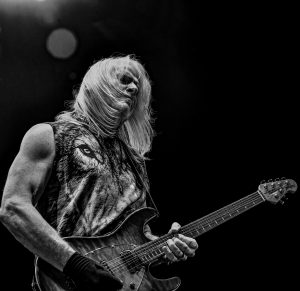 Deep Purple announces that Steve Morse will be stepping back from the band, having been its guitarist for more than a quarter of a century.
Steve’s personal circumstances have made it impossible for him to commit to the band’s schedule throughout 2022 and beyond. A few months ago, Steve openly shared with the band´s fans the sad fact that
… READ MORE

Today, Deep Purple announce that due to a family matter, Steve Morse will be taking a temporary hiatus from Deep Purple live shows but remains a full member of the band.

Steve’s replacement for the upcoming live shows in May, June and July 2022 will be guitarist Simon McBride, who has previously toured with both Ian Gillan and Don … READ MORE 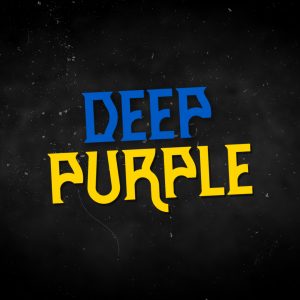